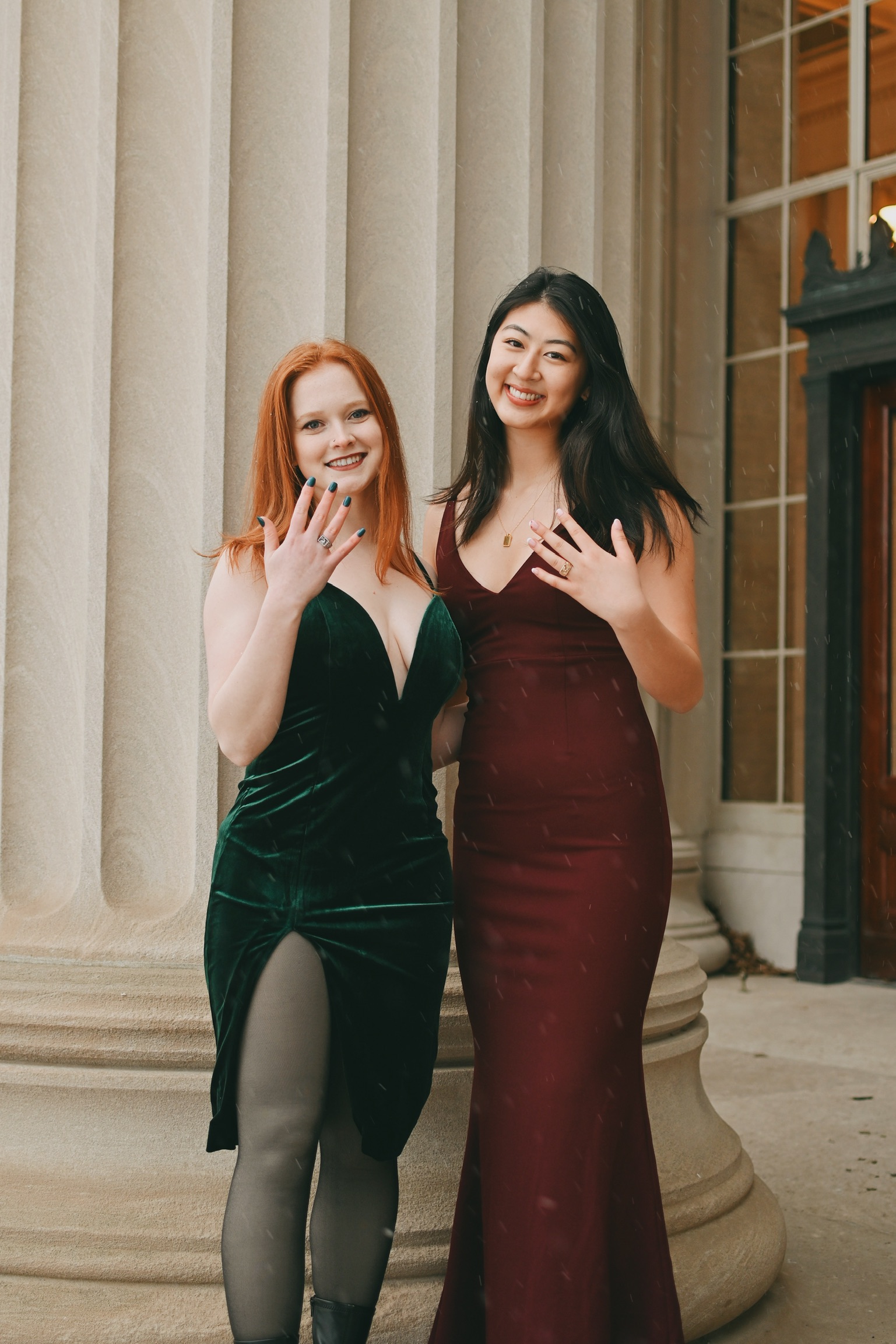 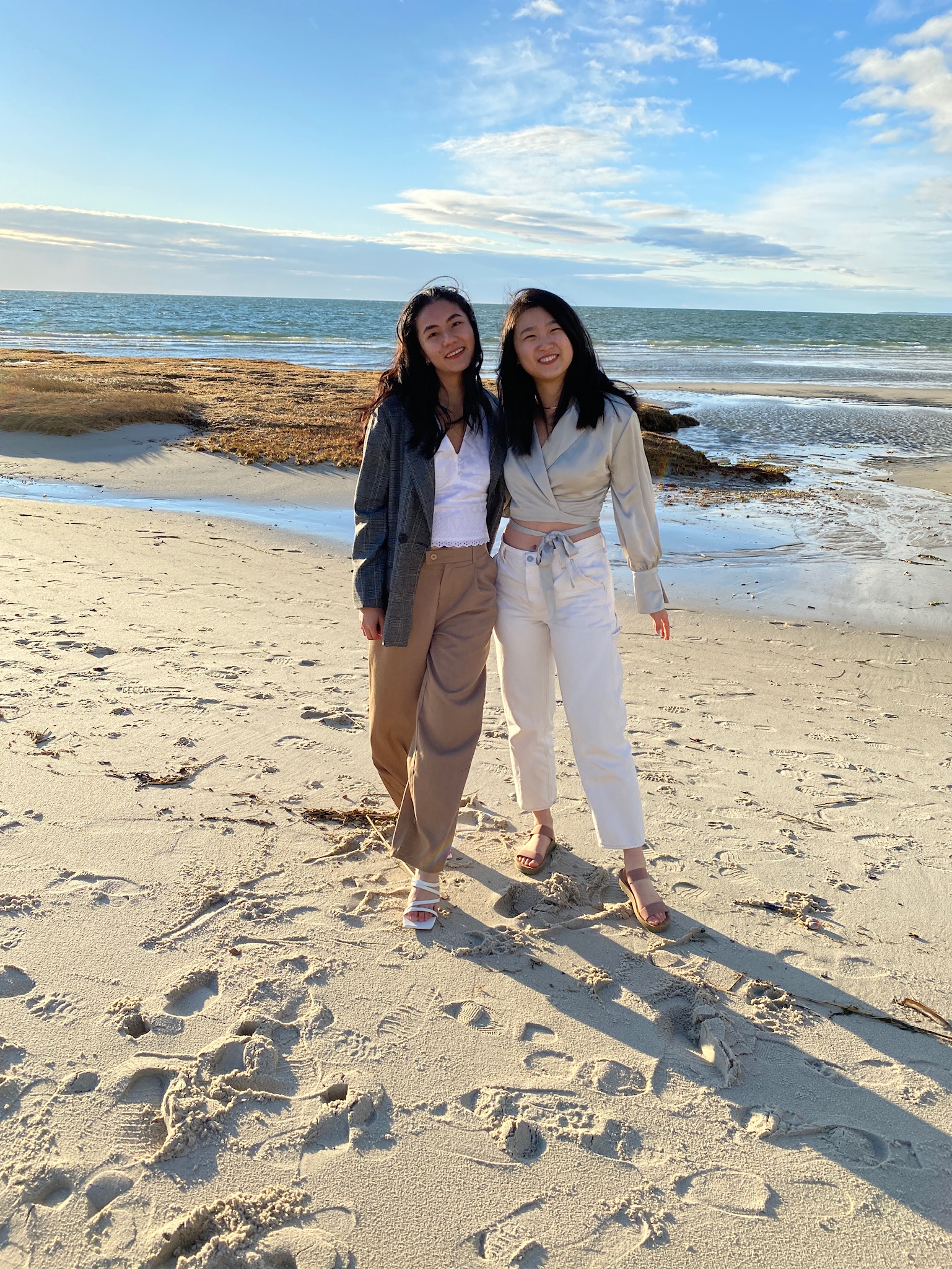 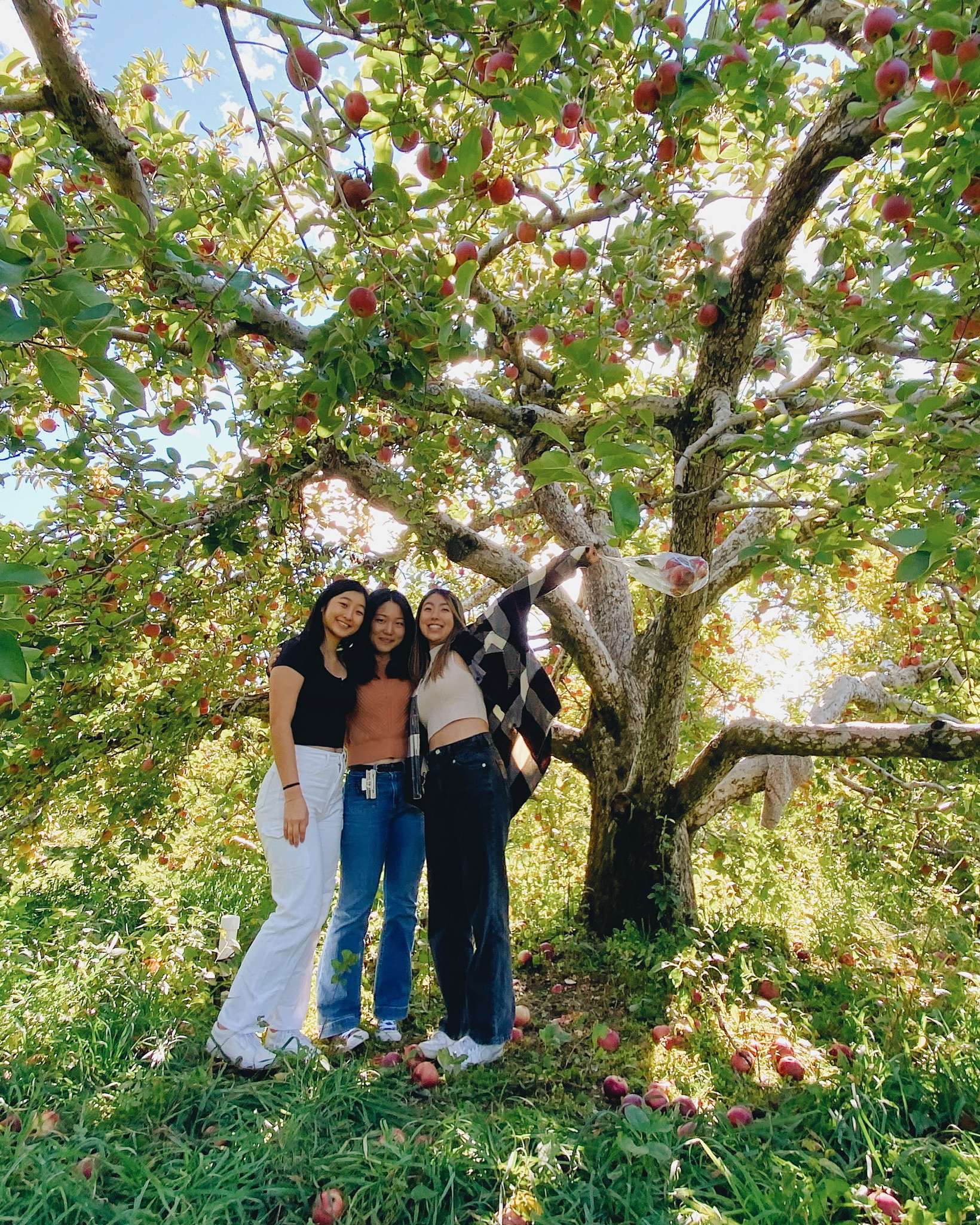 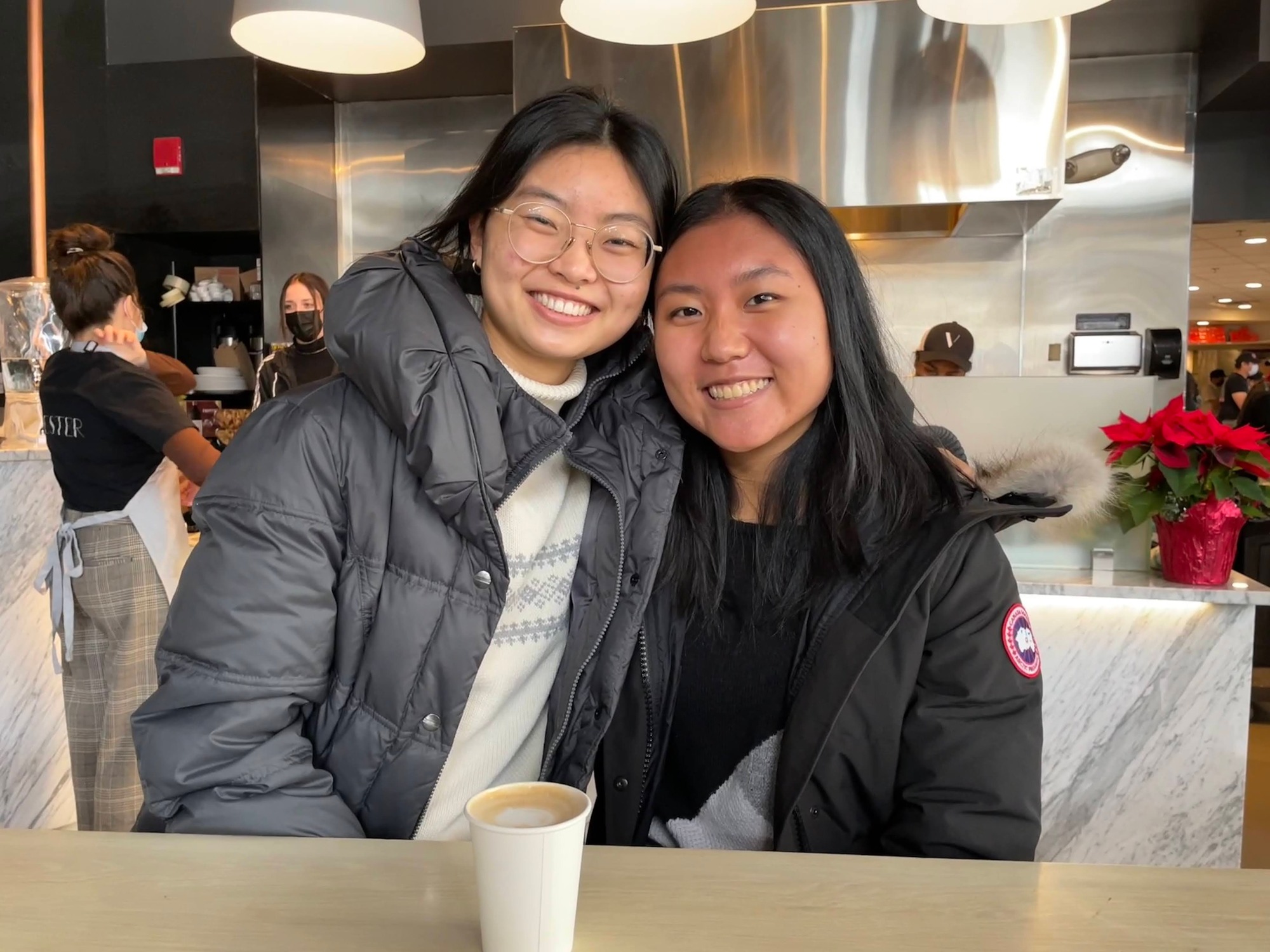 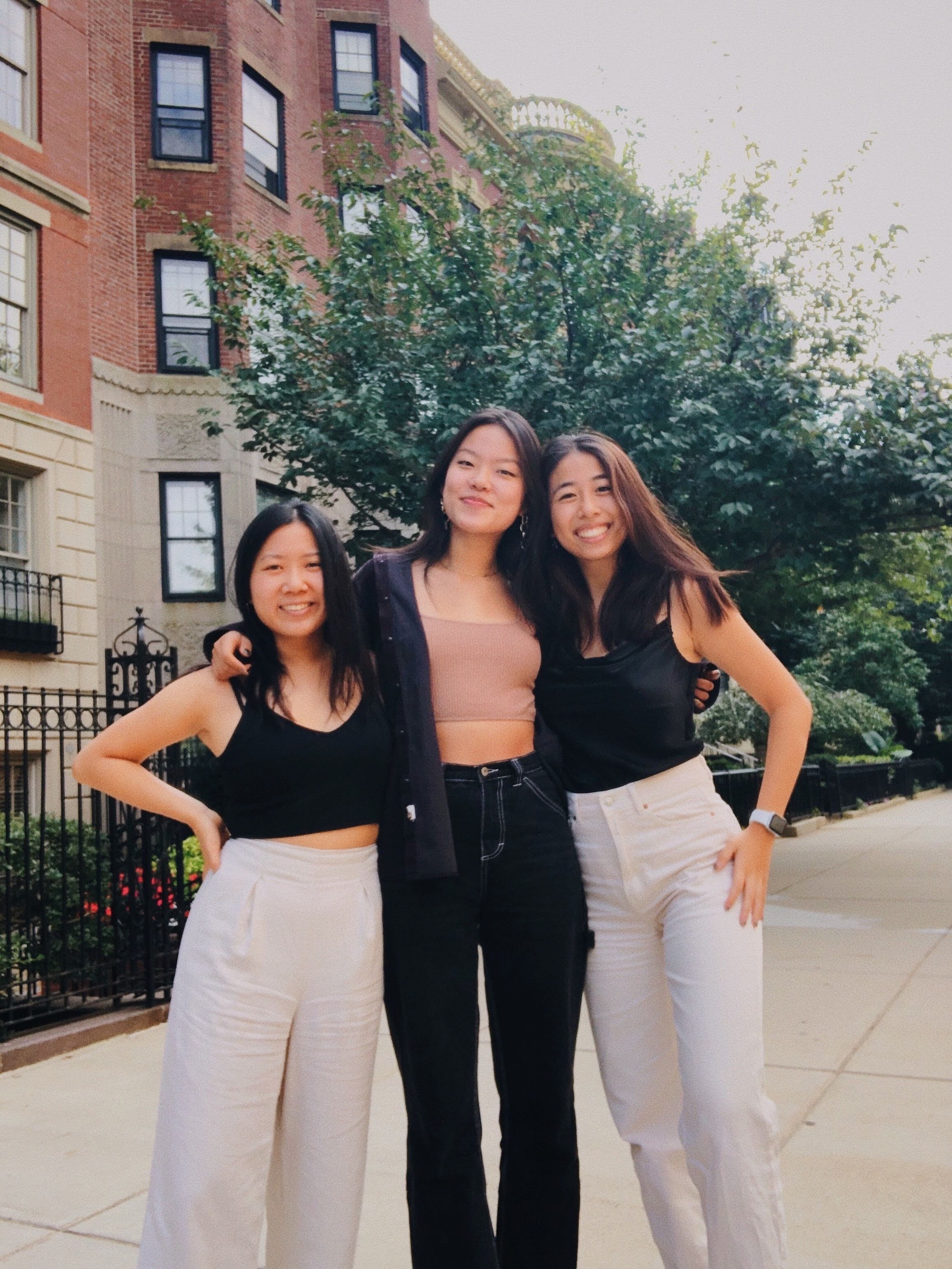 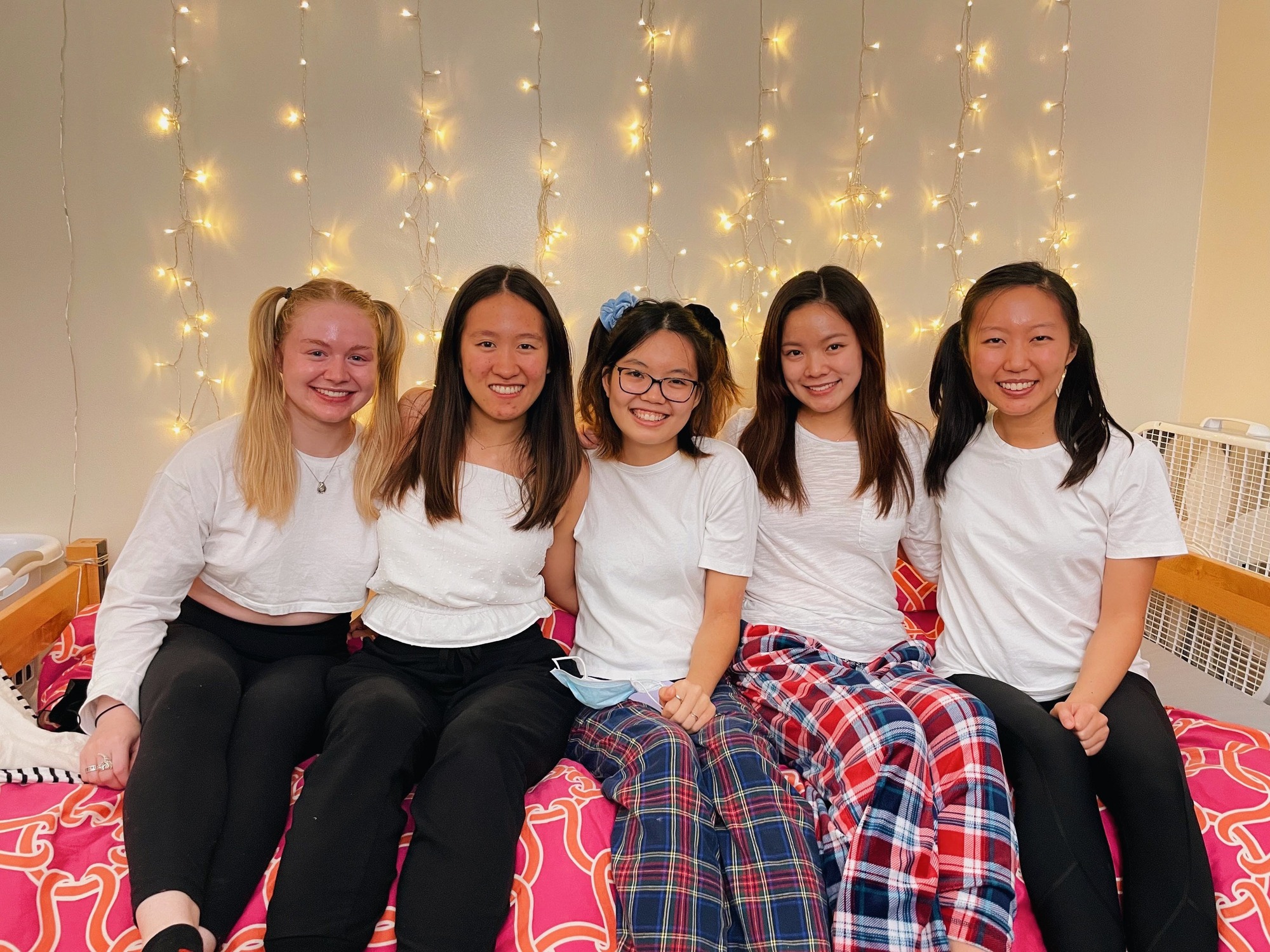 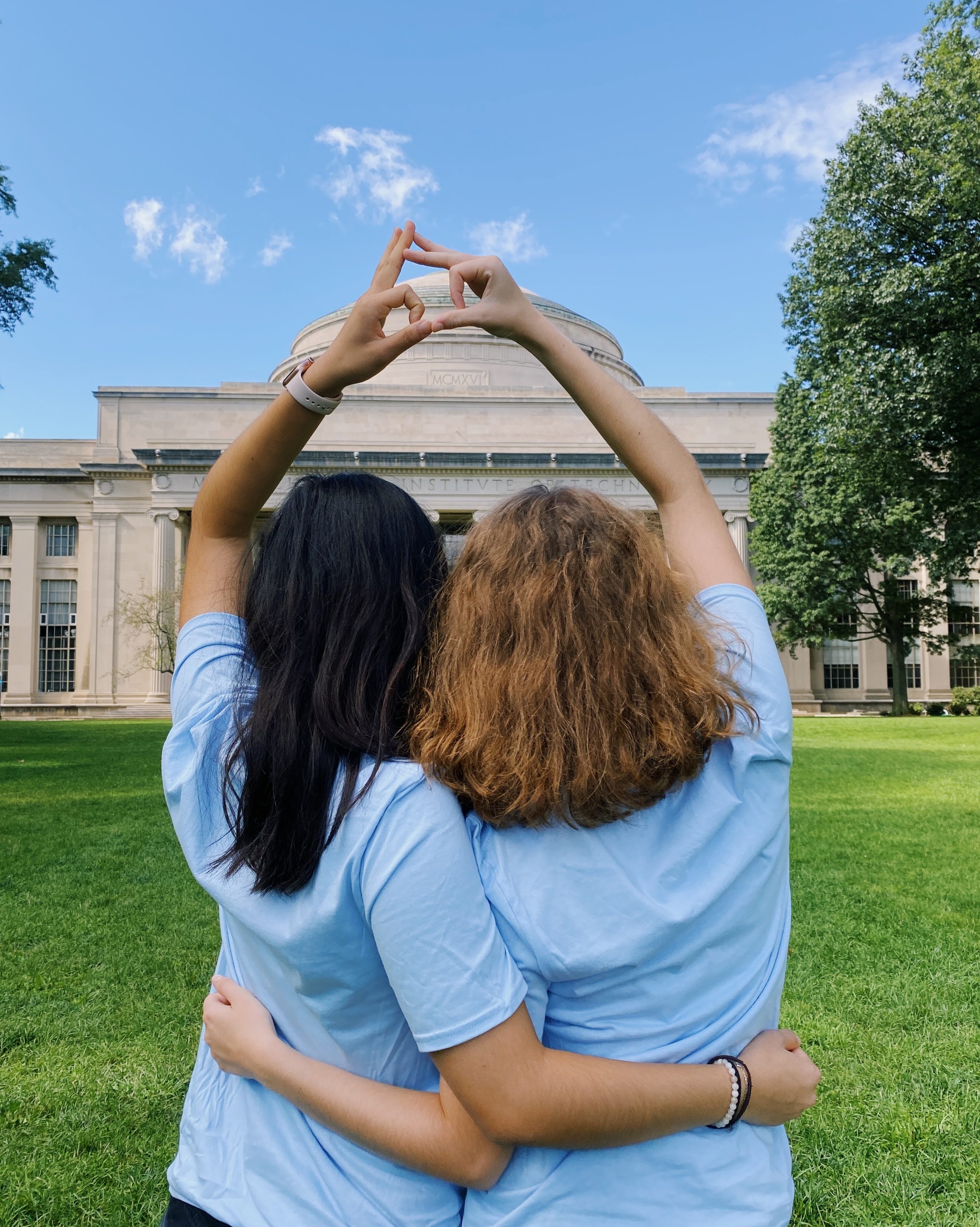 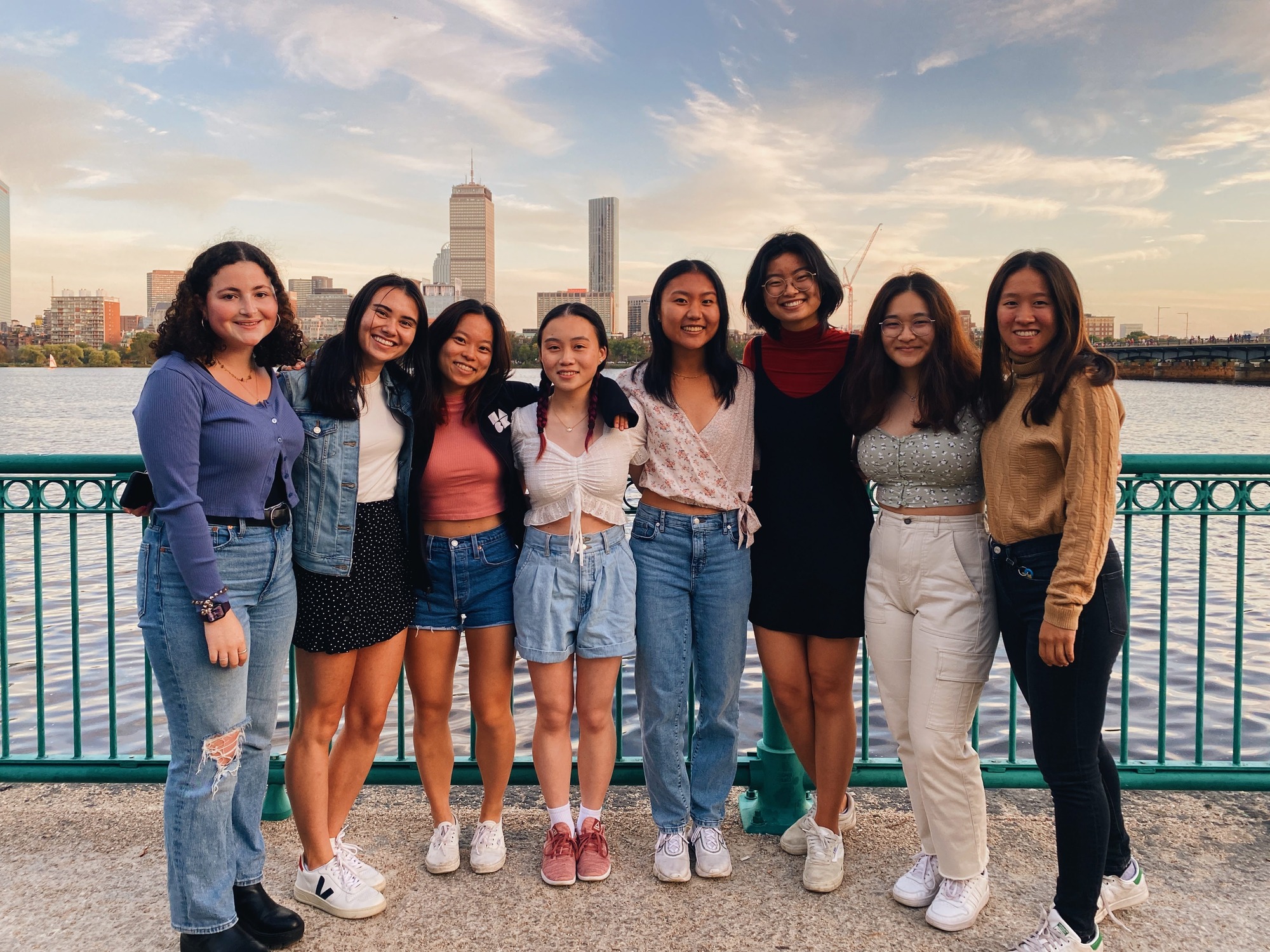 The Massachusetts Gamma Chapter of Pi Beta Phi is one of seven Panhellenic sororities at MIT. We were chartered in the fall of 2008, and have initiated over 10 new member classes since then. We currently have 120 sisters, with 52 residing in our house located on campus. We gained residence in the fall of 2011, and the first sisters moved in in the fall of 2012.

Our chapter is committed to the philanthropic efforts of the fraternity, promoting literacy in any way we can. Arrowspike is our annual volleyball tournament, bringing the MIT community together to raise money for FirstBook and the Pi Beta Phi Foundation. We also have smaller events like Lollipops for Literacy, Pi Phi & Co., Ransom for Reading, and Fraternity Day of Service. Sisters are committed to philanthropic work outside of the fraternity as well. Pi Phi participates in Relay For Life at MIT, the Boston Marathon, and other personal causes and campus events. We support other greek organizations by participating in their philanthropy events throughout the year.

When we're not busy decorating our new house or collecting books for kids, we like to hang out together! Some of our favorite activities include watching movies, baking, Disney singalongs, going to dinner in Boston, or just relaxing in the lounges. No matter where we are, Pi Phis love to spend time together. There are weekly sisterhood events and mixers with other Greek groups. We also host a formal event every semester, ranging from game shows to dance parties; they give sisters a chance to dress up and bring a date along. Last year we even got to play laser tag at one of our phormals!